The Ahmedabad Municipal Corporation: What It Is, And What It Does 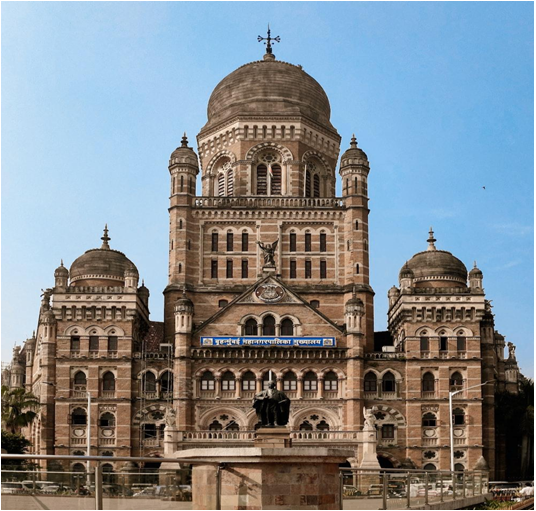 What is the role of the Ahmedabad Municipal Corporation?

The main functions of the AMC are: – Urban planning and administration: The AMC is responsible for formulating policies and standards to guide the city’s development in urban planning and administration. It also prepares the city’s City Development Plan (CDP) and Zonal Development Plan (ZDP). – Finance: The AMC is responsible for drafting the annual budget for the city’s municipal services and funds. It also levies property taxes and user charges for municipal services. –

Infrastructure and public utilities: The AMC is responsible for implementing programmes for the construction and maintenance of roads, storm sewers and stormwater drains, public parks and gardens, solid waste management etc. –

Health and education: The AMC maintains public health and hospitals and is involved in initiatives related to the improvement of the quality of education. It is also engaged in industries in the field of social welfare. It also handles the development of Gujarati culture and language. – The AMC is also responsible for regulating the real estate market and urban land use planning by issuing building permits, regulating construction activities, monitoring building quality and imposing penalties for violations. The AMC is also responsible for implementing schemes for the welfare of women, children, senior citizens, disabled persons, minorities and tribal people.

How does the AMC work?

The AMC has an elaborate system for the collection, transportation and disposal of solid waste generated in the city. This is achieved through the PPP model in the town, where the city government is the contracting authority, and private companies provide the necessary service. The waste collection system includes door-to-door collection, transfer of waste to the nearest transfer station, transportation to the waste processing facility and finally, disposal of the garbage in the landfill. The city has a centralized public toilet system managed by the AMC.

The public toilets are provided on the footpaths with the support of private contractors. The city has also introduced a Swachh (clean) Ahmedabad campaign to promote cleanliness. The AMC has been providing the city’s water supply and sewerage services since 1908. About 93 percent of the households in the city are connected to the sewerage network, while 98 percent of the households receive piped water supply. In addition, the AMC has adopted an e-governance initiative for water supply management.

The Ahmedabad Municipal Corporation maintains the roads and streets in the city. The roads are categorized as ‘A’, ‘B’ and ‘C’ based on the width and traffic volume. Footpath contractors maintain the footpaths across the city. The city has an elaborate road network covering almost all areas. The road network comprises ‘A’ grade roads, ‘B’ grade roads, ‘C’ grade roads, ring roads and bridges. The AMC has an extensive programme for constructing and developing new roads in the city. It is also implementing a programme to maintain and repair old roads.

The AMC has been providing drinking water supply since 1908. It has an extensive network of water supply pipes that carry water from the various water treatment plants to all households in the city. The city provides tap water to families 24 hours a day through a network of overhead water towers and underground water lines. The AMC has been managing sewage treatment since 1908. The sewage is treated at the Amal Company’s sewage treatment plant at Naroda. The treated water is used for agriculture, and the excess water is discharged into the Sabarmati River.

The Ahmedabad Municipal Corporation is the local governing body that administers the city of Ahmedabad. It performs several essential functions, such as cleaning and sanitation, road maintenance and development, water supply, stormwater drainage and sewerage management etc. The AMC was instituted in January 2003 under the Gujarat Local Government (LG) Act of 2001 due to the implementation of new decentralization policies by the Government of Gujarat.

The city had an informal civic body previously known as ‘Ahmedabad Nagarpalika’ or ‘Amdee Committee’ that dated back to 1872. The AMC is governed by a council of 100 members, with more than half elected directly by voters. The Mayor is the chief executive officer who represents the city at the state level and has executive powers in many areas.

The Definitive Guide to Gujarat Tourism: Your Lowdown on the Best Places to Visit

10 Reasons Why Ahmedabad Is a Must Visit Destination